Whether or not you like its doofy writing or calculated Disney licensing, Kingdom Hearts has always been refreshing in the face of the stridently grimdark self-seriousness of other big-budget console games. Soon, the industry’s collective unicorn chaser will be available on the go: in an interview with Japan’s Famitsu Weekly, veteran series director Tetsuya Nomura let slip that a Kingdom Hearts game is in the works for mobile.

While discussing possible announcements at Square Enix’ upcoming D23 Expo later this year, Nomura explained that “Development on Kingdom Hearts III is going smoothly, but there will also be new announcements connected to it.'

“As one of those new announcements, I think we should be able to announce a smartphone-specific development for the series in short order.'

It’s never a guarantee that Square Enix localizes his Japanese iOS titles, but Kingdom HeartsProgram laboratorium ipa. is one of its tentpole series: I’m guessing it eventually comes westward. Nomura was a producer on The World Ends With You($17.99), which was excellent, but he also produced Final Fantasy: All the Bravest(Free), which was vile. When and if we catch sight of Sora and Riku on American soil, temper expectations accordingly.

Surprisingly, this isn’t Kingdom Hearts‘ first attempt at a mobile game. Kingdom Hearts coded was a puzzle game that came out in 2008, exclusively for users of NTT DoCoMo, a Japanese cell phone provider. (It was later re-made for the Nintendo DS and called (lol) Kingdom Hearts re:coded.)

More recently, news came out last month of a canceled Kingdom Hearts game for iOS and Android, subtitled “Fragmented Keys.' The game was axed early in development in 2013, but would have featured Disney properties like Frozen, Wreck-it Ralph, and the recently-acquired Star Wars 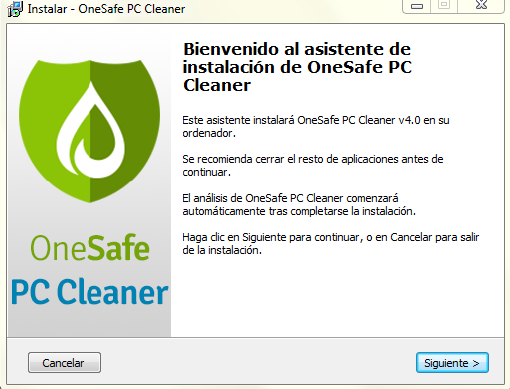 The highly anticipated Kingdom Hearts III, meanwhile, is being developed for Xbox One and PlayStation 4.